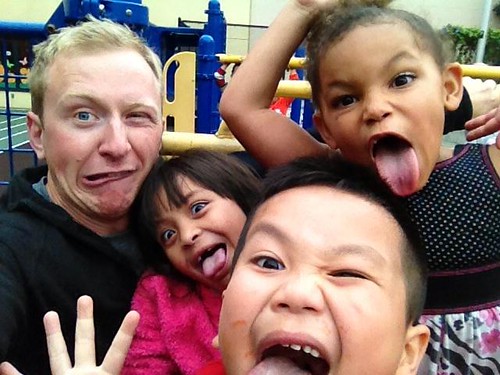 The latest updates from Twitter, in contrast with yesterday's upgrade facilitating unauthorised contact via direct messages, is another stance against trolls and abusive Tweeting. Just as Doxxing, Swatting, harassment and general nuisances from particular demographics of Twitters users are ongoing, so is the company's relatively recent - but undeniably necessary - steady overhaul of standards, filters and aids for sufferers of online harassment. Recent efforts include:

Twitter's primary new security feature involves mobile phone number verification of reported abusers to regain access to their account once “locked-out” due to abusive behaviour. Once verified, offensive users are then instructed to delete their own offending tweets to complete the mending process of their actions, and reinstate their account. But this means that Twitter are once again making the deletion of Tweets necessary for access to accounts, both beneficial and detrimental, but what does it mean for potential evidence for victims down the road in cases of pending litigation?

(This also has the likelihood to backfire by trolls reporting someone being abused until they are locked out. The company states that they will be monitoring these changes and "how they help ensure the overall health of a platform that encourages everyone's participation.")

It is also worth referencing that Twitter has broadened its definition of “violent threats” which lowers the bar and direct engagement of abuse, replacing a “direct, specific” requirement, with a standard about “promoting violence against others”.

In a final update on Twitter revamps, the company has started to test a “universal filter” that will limit the presence and visibility of “suspected abusive Tweets”. Given the detail but lack of transparency in the description, the service seemingly; “[t]akes into account a wide range of signals and context that frequently correlates with abuse, including the age of the account itself and the similarity of a Tweet to other content that our safety team has in the past independently determined to be abusive,"said Twitter Director of Product Management, Shreya Doshi in the rule-change announcement.

Given previous issues regarding the balance of free speech with offensive or abusive material, it appears that the new filter is developed to deal moreso with “sock puppet” accounts than the current tirade of #gamergate supporters and follows in line with the company’s “threats” and “abusive language” filter option that was introduced last month to verified users (e.g. celebrities and extremely popular accounts).

WebPreserver can capture, store, share and create legal evidence from content placed on the internet and social media networks. This innovative eDiscovery tool is essential for legal professionals, digital forensic scientists and law enforcement authorities. WebPreserver creates strong, authenticated content to ensure to admissibility of evidence, your case and protection against continuation of Cybercrime.

Serving a global client base of Law Firms, Investigators, eDiscovery Firms, Law Enforcement Agencies, Insurance Providers, and the legal counsel of corporations, WebPreserver Software Inc. is a privately-held firm that is owned and managed by a successful team of software veterans. Our aim is to make eDiscovery easy and efficient by providing the highest standards of admissible legal evidence, technology and customer satisfaction.

Do you have any questions?